A new, Irish biotech animal-health company, Auranta Ltd, recently won the The Irish Times Innovation Award for 2019 in the Life Sciences/New Frontiers category. Auranta is a new company, which developed as a spin-out campus company involving university researchers. It is a cuttingedge, research-focused, young company with a broad spread of scientific expertise at its disposal. The company was awarded the top spot in The Irish Times Innovation Awards by a scientific judging panel, due to its successful development of an effective, natural and proven alternative to in-feed antibiotics in calves, pigs, and poultry. This is in line with World Health Organization, World Organisation for Animal Health, and European Union recommendations and policies to reduce and replace antibiotic usage in agriculture. The judging panel noted that Auranta has developed a proven and researched novel phytochemical alternative to antibiotics, and that the results of the product in the field in calves, pigs and poultry have been ‘most impressive’. The products are intended as production enhancers and as alternatives to oral antibiotics to promote gut health and reduce disease incidence in young animals.

AuraCalf is a natural additive for use in calves, which augments in a natural physiological way the gut microbiome, the gut immunity and local gut health. These effects have been proven and published by Auranta researchers. Weight gain at weaning in calves has increased by up to 15 per cent with less disease incidence when fed AuraCalf. In extensive calf trials, AuraCalf has reduced antibiotic usage by 45 per cent. AuraCalf is a natural additive for enhancement of gut health, to be fed to young calves from birth to weaning. It is not a veterinary medicine and makes no specific therapeutic claims. It is a natural phytochemical and proven natural feed additive acting via natural immunity, antioxidant and microbiome effects. It has undergone extensive field trials in calves, from birth to 56 days, with demonstrable positive benefits on weight gain, calf health and absence of calfhood disease. It has been used in over 300,00 calves in Ireland to date. Auranta’s poultry product is used in over one million birds per week as a successful replacement for antibiotics. The product is now exported to 11 countries. 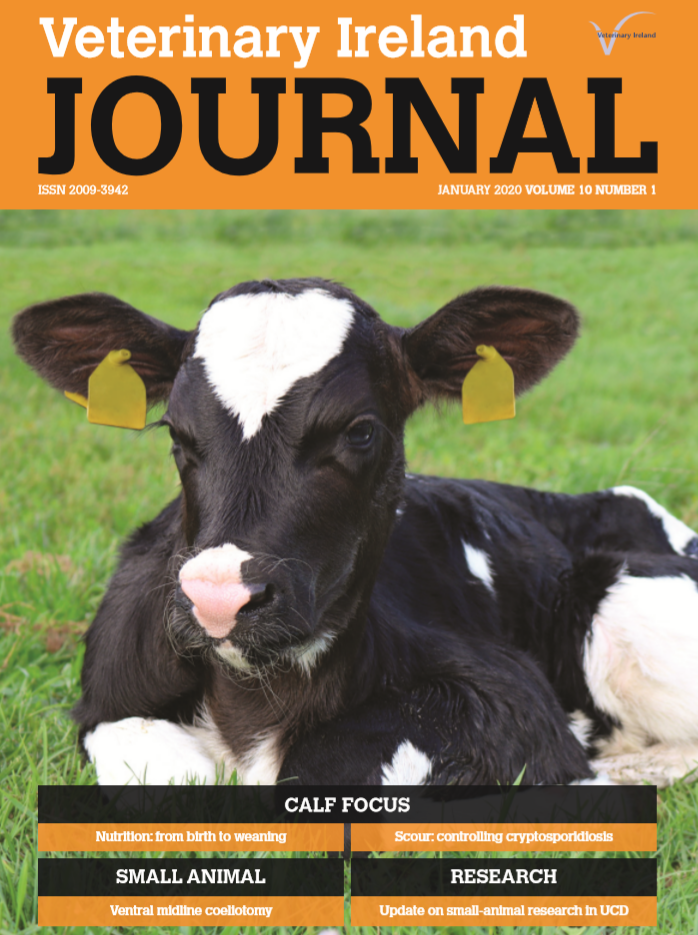